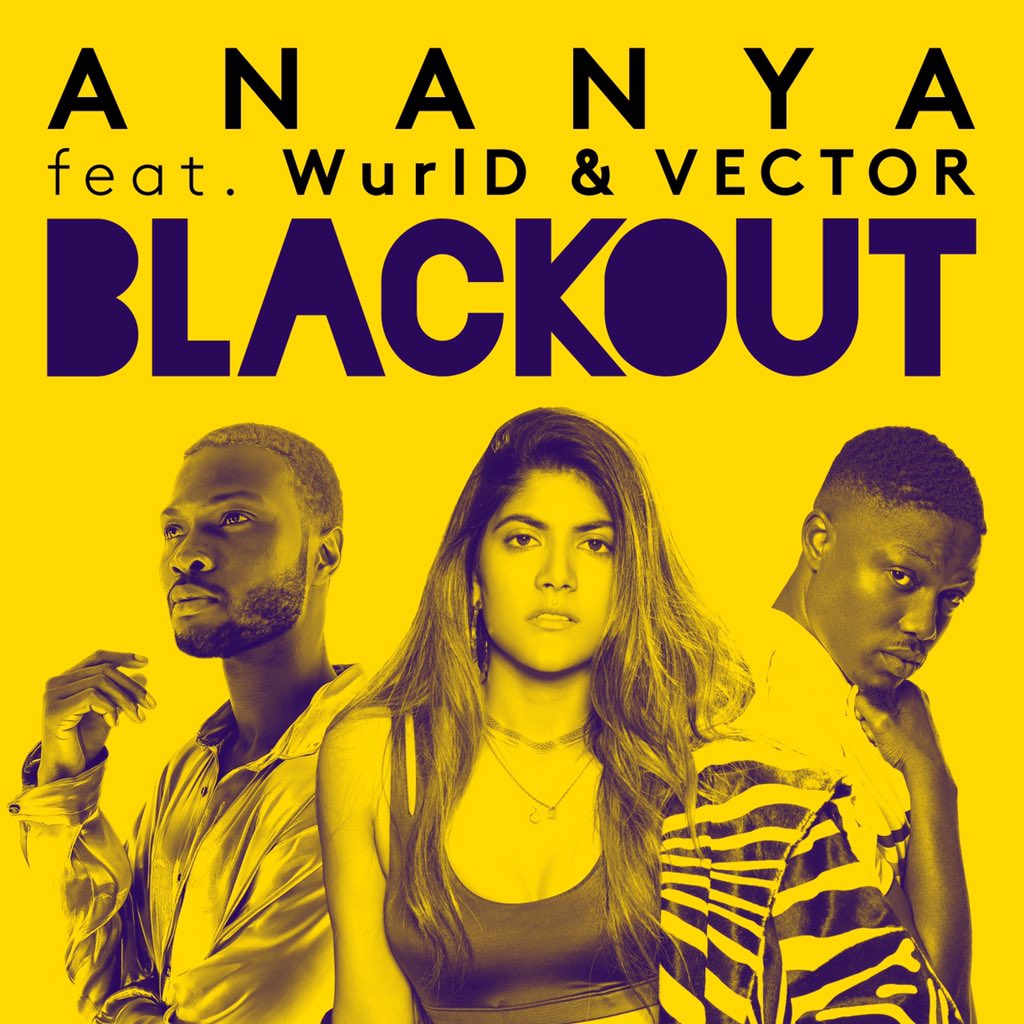 Further establishing herself as one of most exciting new artists on the international pop scene, Multi-Platinum singer/songwriter Ananya Birla has dropped 'Blackout'.

'Blackout', which Ananya co-wrote with Angela Hunte (Empire State of Mind), is the first single from her highly-anticipated debut EP 'Fingerprint', out on May 17th. The song is accompanied by an animated lyric video, available on YouTube.

Speaking on the new single, Ananya explains, "'Blackout' is all about taking a step back from the relentless pace of the modern world. It took me a while, but I've realised that life isn't about racing to the finish line, it's about savouring every step of the journey.

"I had always wanted to incorporate rap and hip hop into one of my songs, and it was awesome to work with Vector and WurlD on this. I'm a big believer that music is the ultimate global language and collaborating with artists from all over the world is a big part of that."

On the collaboration, WurlD said, "Heard Ananya for the first time on the ruff draft of 'Blackout' and I knew instantly she had something special. I'm honoured to be a part of this great record"

Vector added, "The world needs more voices like ours and Ananya did amazing with this record. it is a pleasure to have joined voices with her and WurlD on this art piece."

Crafting pop anthems with a strong dose of fiery female empowerment, Ananya is a truly unique talent. Since breaking onto the scene in late-2017, Ananya, who was recently listed as one of GQ's Most Influential Young Indians, has already racked up over 150 million streams and become the first homegrown artist singing in English to ever gain Platinum status in India, a feat she went on to achieve with her last five releases. She has also performed at some of Asia's biggest concerts including Global Citizen and Sunburn.